My ordination ceremony centered on the passage from Micah 6:8 (adapted) that calls for “doing justice, loving mercy, and going humbly with the Holy.”  This passage continues to guide my ministry.  My call to center the care of those most marginalized and act for co-liberation is rooted in the spirit of the eight principles as well as this pericope. It calls me to a deeper love for humanity and the world. It serves as a reminder to move compassionately yet fiercely, as well as to remain mindful of the call to be humble, to remember that I don’t have all of the answers. The answers, after all,  are always found through accountable relationships. It calls me to recognize that I (and the congregations I serve) must be ready and willing to expand, pivot, and grow as we learn more through our accountable relationships and then act justly in all aspects of life (not just on the streets or in the board room).

Featured in this photo:  Rev.  Katie offering a Bilingual Prayer at the US Customs and Border Patrol building in Washington DC at the largest Immigration Rights Rally in years. 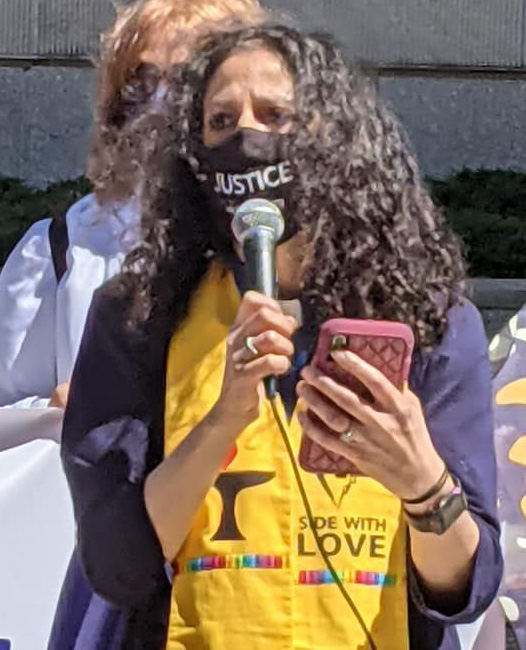 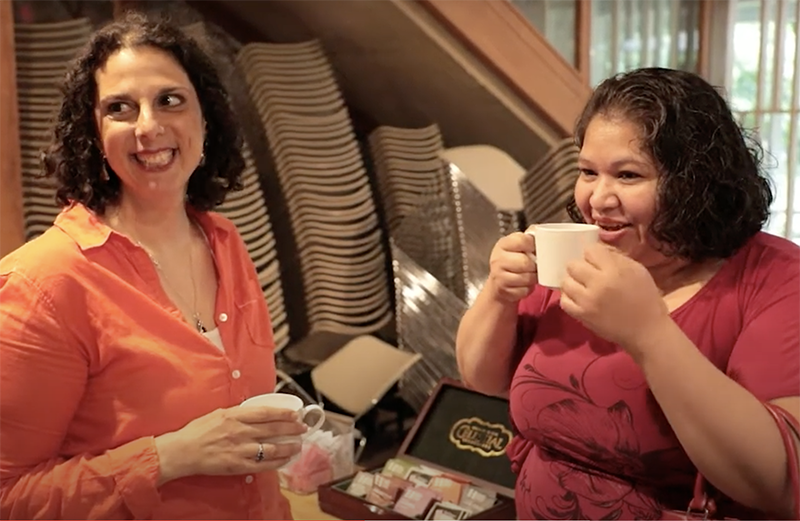 Much of my work in the last three years has been centered on immigration justice work.  Below are a few of the media pieces describing the projects I have been involved in.

On Friday, September 28th, 2018, colleagues and I faced off with police at the entrance to the Kavanaugh vote in the Hart Senate Building in Washington DC after offering a prayer with my Interfaith Colleagues. Then I later offered pastoral care to sexual assault survivors. I was quoted in this article: https://religionnews.com/2018/09/28/after-senate-clash-kavanaugh-nomination-an-occasion-for-prayer/

During my tenure as the Intern Minister at the Unitarian Universalist Fellowship of Charlotte County, I worked with a team of phenomenal individuals to raise awareness about Zika and spread the word on how to prevent Zika through grassroots efforts. The project crossed a variety of boundaries for the congregation.  Below is a link to one of the articles written about #ZikaHope: #ZikaHopeArticle8-26-16

The Fellowship was very active in the community regarding #ZikaHope and was featured on NBC as well in August of 2016.